G. TODD TAYLOR and his teen daughter are the definition of a dynamic duo. They co-authored a one of a kind non-fiction children’s book introducing real Princesses of color from around the world when MORGAA TAYLOR was just 5 years-old. Daddy’s Little Princess has received worldwide recognition.

“Every little girl should believe she’s a Princess,” said Morgan. “Princesses come in all shades.” Daddy’s Little Princess derived from a conversation Morgan had with her dad and co-author G.Todd Taylor about the lack of diversity of main stream royalty.

Morgan’s motto is “Rock Your Crown” and she’s been rocking hers and encouraging others since Daddy’s Little Princess debuted at Barnes and Noble. Her website is www.daddyslittleprincess.me. 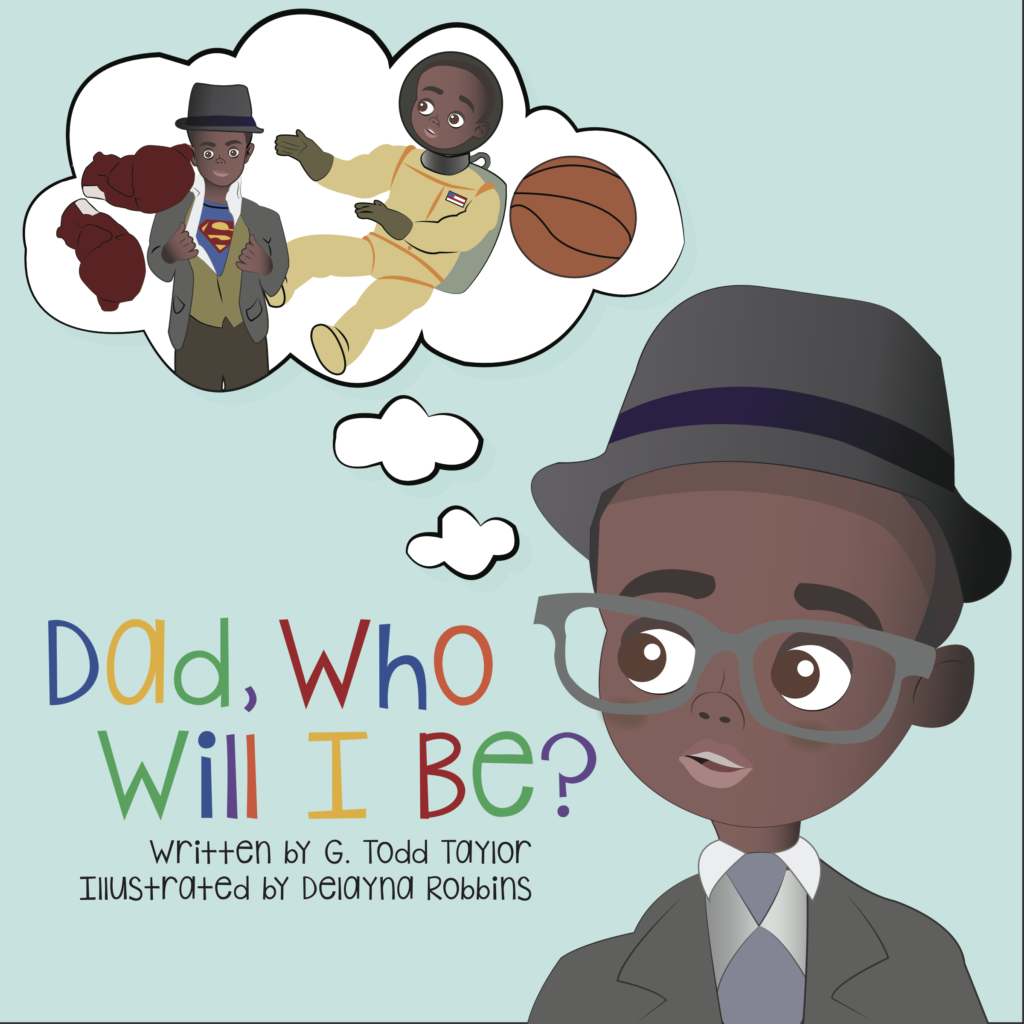